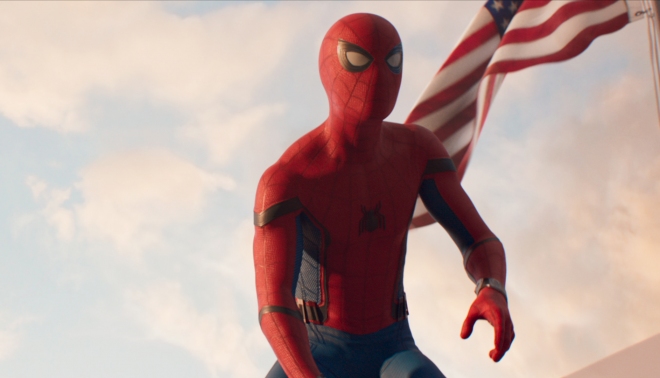 Sony’s rebooted Spider-Man (this time fully in the fold of the Marvel Cinematic Universe) has pulled in big numbers for its opening weekend. Sony smashed all expectations with a domestic tally of $117MM and a total haul of $257MM worldwide.

Sony’s marketing chief, Josh Greenstein, had this to say: “Everyone at Sony and Marvel are thrilled, It’s safe to say it’s a triumphant return for Spider-Man.” Triumphant indeed, as this is Sony’s second-best opening weekend ever for the venerable superhero.

Congratulations to Sony and Marvel on the stellar opening weekend! TRANSIT was honored to be a part of this campaign.

To check out our work on Spider-Man: Homecoming along with other spots created for this campaign, click here. 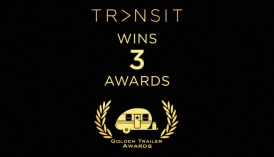 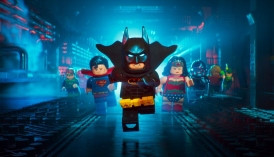 TRANSIT RECEIVES TWELVE NOMINATIONS FOR THE 2017 GOLDEN TRAILER AWARDS
TRANSIT has been nominated in TWELVE categories in this year's Golden Trailer Awards! We are honored to be . 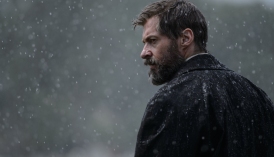