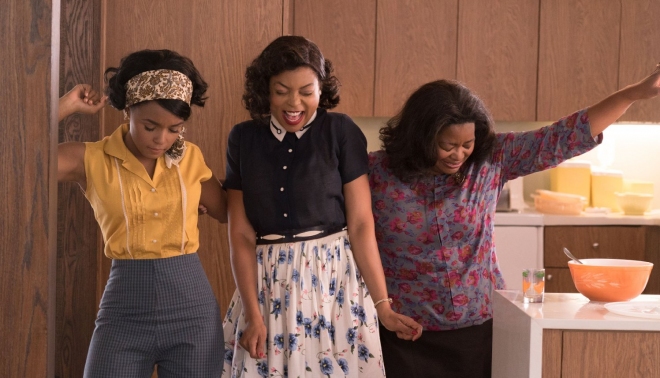 20th Century Fox’s Hidden Figures, about the incredibly brave women of color who helped put the first man on the moon- has soared into history with a formidable three nominations at the 89th annual Academy Awards.

The feel-good historical drama has continued to swoon audiences and critics alike, and picking up a prestigious nod for Best Picture will surely keep plenty of attention on Hidden Figures. The 89th annual Academy Awards will be held on February 26, 2017.

Congratulations to 20th Century Fox on the huge success! We’re thrilled to be a part of this campaign. To view our work for Hidden Figures, click here. 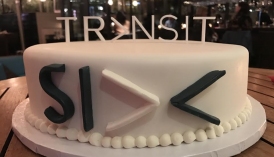 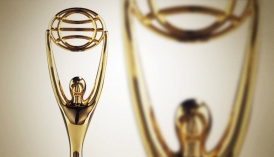 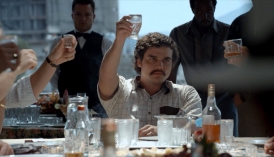