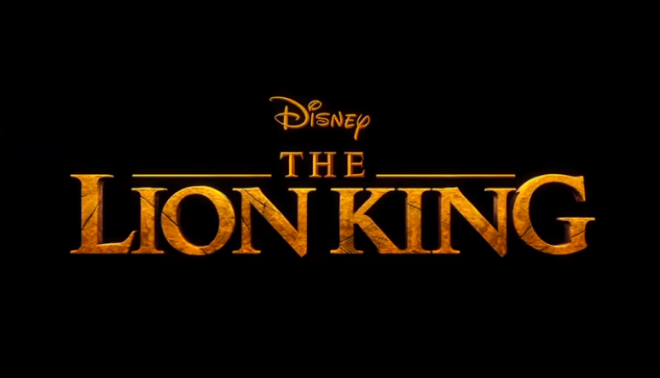 TRANSIT's teaser trailer for Disney's The Lion King was released on 11.22.2018 and quickly became the "most-viewed Disney trailer debut ever." Within 24 hours, the trailer reached a record-breaking 224.6 million global views!

We are elated to have worked with Disney on this amazing project and conrgatulate the studio on this remarkable success. 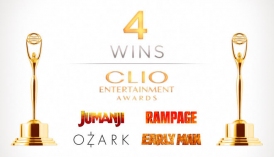 TRANSIT Brings Home 4 Clio Awards!
We are so excited to announce that we took home FOUR Clio Awards! We want to congratulate all the winners and th. 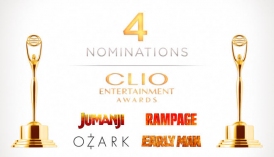 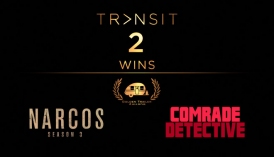