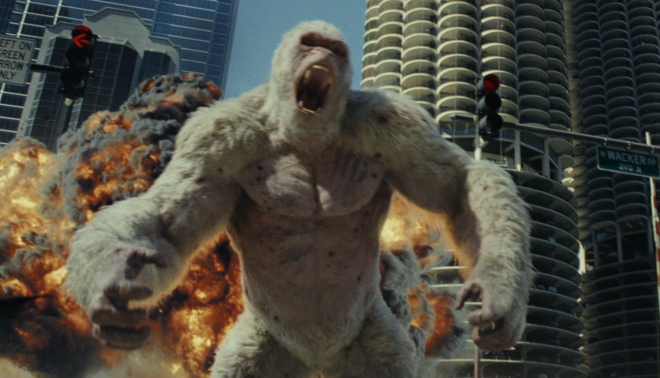 Warner Bros. Pictures' Rampage has debuted at #1 for its opening weekend. Shredding the domestic box office with over $35MM, it's another hit for both Warner Bros. and lead Dwayne Johnson.

Rampage, which pairs up director Brad Peyton and Dwayne Johnson (who previously worked together on blockbuster San Andreas), is based off the popular 80's video game of the same name. It co-stars Naomie Harris, Malin Akerman and Jeffrey Dean Morgan.

TRANSIT had a great time working on this monster-sized campaign. Congratulations to Warner Bros. on the huge debut! 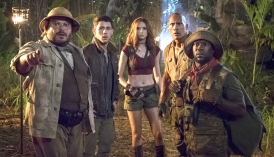 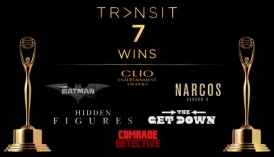 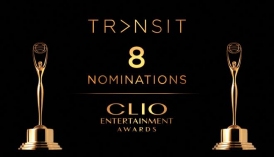 TRANSIT RECEIVES EIGHT NOMINATIONS FOR THE 2017 CLIO ENTERTAINMENT AWARDS
We are proud to announce that TRANSIT is up for EIGHT nominations in The 2017 Clio Entertainment Awards! Thank y.