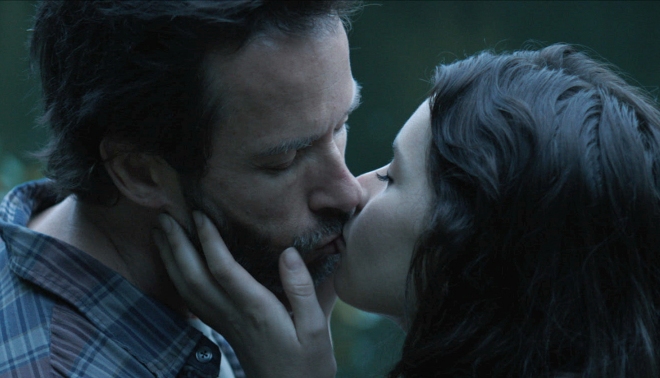 IndieWire's Trailer of the Week

TRAILER OF THE WEEK: GUY PEARCE FINDS FELICITY JONES TOO TEMPTING IN SUNDANCE ENTRY, 'BREATHE IN'

Before We Saw the Trailer We Thought: Anything that brings Felicity Jones back to the big screen is a good thing, and if it's with her "Like Crazy" director Drake Doremus, well, all the better. The British actress has appeared in a number of low profile projects since her breakout in the long-distance romantic drama, "Like Crazy," but she's yet to be tested like she was in the Sundance award-winner from two years ago. Now she's back with another Sundance entry, another talented costar in Guy Pearce, and with another film rocketing up our must-see movies list for the fall.

And Now? Amy Ryan is in this, too? "Breathe In" looks like it may be sport of the best casts of the fall season in a film that looks as suspenseful and tragic as "Like Crazy" was wistful and heartbreaking. Doremus appears to be taking a step deeper into dramatic territory. He mined a couple's feelings in his first feature and looks to broaden the romantic repercussions here. The familiar story of an older married man tempted by an exotic youth looks like it will be taken to new, powerful extremes if the piano scene plays as well in the feature as it does here. It's also refreshing to see Pearce returning to a more realistic character after somewhat silly turns in "Iron Man 3" and "Prometheus." There's really nothing to dislike in this domestic drama, so check out the trailer below and let us know in the comments section if you're willing to dive back into a sea of depression with director Drake Doremus. [IndieWire]

Be the first to see the trailer here - Breathe In Trailer 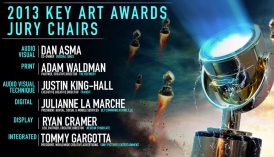 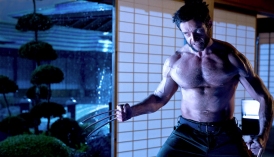 WIRED MAGAZINE on the Wolverine Campaign
WIRED Magazine breaks down The Wolverine advertising campaign, and mentions that TRANSIT “answered with th. 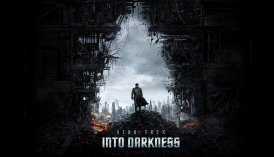 TRANSIT Wraps Up the Star Trek Campaign
Take a look at TRANSIT's work on the campaign here - Star Trek: Into Darkness